Press enter to begin your search

Brewed in Leicestershire since 1849

William Everard brewed the first pint of Everards ale in 1849, and stated: “No effort shall be found wanting in the production and supply of genuine ale of first-rate quality”.

Today, over 165 years later, Everards Brewery is very much a family run company with values that echo that of William Everard – still aiming to provide first class quality goods and services to our customers.

Everards firmly believe in combining innovation and modern technology with the best of traditional values and practices throughout the business, whether it’s customer service, brewing, or in their pubs. “Tradition with ambition” as Chairman Richard Everard says.

Looking towards the future, Everards Brewery plans to stay firmly in the hands of the Everard family. We have long-term plans to expand our pub estate and to increase the popularity of our ales,“ concentrating,” to quote Richard Everard “on developing the business for the next generation.”

William Everard was born on 13th July 1821 in a country where the Industrial Revolution was still in its infancy, and farming remained the largest single occupation. William married Mary Ann Bilson on27th March 1847, they had three children- one of which was Thomas William who would eventually continue his father’s work at the brewery.

On the fifth October 1849, William entered into a partnership with Thomas Hull, a local maltster. They leased the existing brewery of Messrs Wilmot and Co. on Southgate Street, Leicester. The brewery became well established during William’s forty-two years in charge.

As a successful and responsible Victorian citizen, William took public service seriously and devoted a large amount of time to several public bodies. He joined the Leicester Highways Board on its constitution and served for twenty years as its chairman. He was an energetic supporter of the Conservative Party, arranging meetings and political gatherings at his house, eventually becoming chairman of the Harborough Division.

Continuing to operate his farm as well as run his business, William also became prominent in local agricultural affairs as a member of the Chamber of Agriculture and Leicestershire Agricultural Society, founded in 1833.

Due to HMG restrictions we can only serve outside in our covered courtyard.

We will be offering sandwiches and basket meals at lunchtime.

All the above “last orders” to the kitchen

Evenings : We will be offering award winning Pizza Calzone take away menu delivered to your table in our courtyard.

We will supply plates, knives & folks and do the washing up

Opening is weather dependant as we can only serve outside. 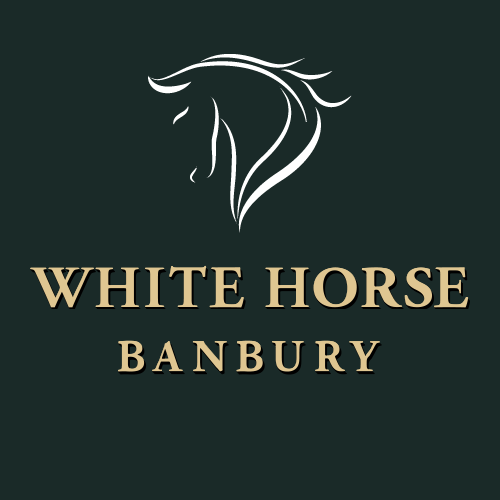